Who is Pastor Renee Winston?

Renee Winston travels the world fulfilling her passion and purpose of preaching God’s word to His beloved children. She is a mother, pastor, entrepreneur, best-selling author, and most importantly a worshiper after God’s own heart. Renee believes her God given mission is to help bring deliverance to the lost and hurting. She seeks to develop positive relationships with others through the Spirit of God. She consistently gives of herself to minister and mentor individuals throughout the country and abroad. Renee teaches by example, imparts wisdom, and challenges those connected to her to reach their full God-given potential. 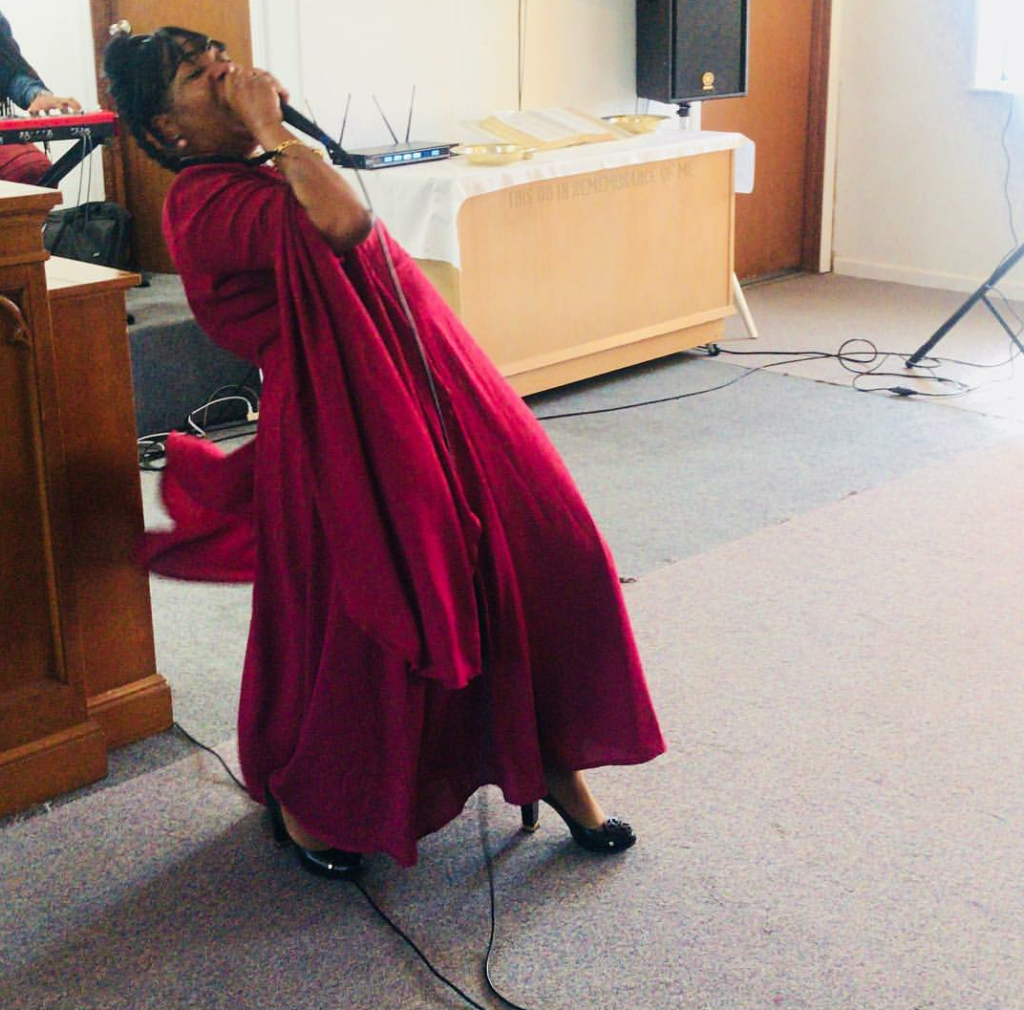 After faithfully serving 6 years as Missionary In Charge to the Abundant Remnant Ministries (ARM), Church of God in Christ, in San Francisco, California, Renee was officially appointed Shepherdess by General Board Member Emeritus, Bishop W. W. Hamilton in 2013. Along with leading a congregation, she continues to travel the nation and abroad, preaching the gospel as an evangelist. She also serves (her church) the Church of God in Christ, as the 1st female Regional Evangelism President in the United States of America, under the leadership of President, Bishop Elijah Hankerson while serving on the Executive Board of International Elect Lady, Dr. Dorinda Clark Cole. In addition, Renee serves her national church as a National Expediter for the Women’s Department under the leadership of General Supervisor, Mother Barbara McCoo- Lewis. In 2015, Renee was honored as one of the Church Of God In Christ’s 150 Influential women, along with Lady Mae Blake, Lady Louise Patterson, Lady Karen Clark Sheard, Dr. Judith McAllister all of whom she admires.

Renee is a dedicated worker, gifted in many areas of ministry. She is an anointed woman of God who knows how to set the atmosphere for praise and worship and is mightily used by God to deliver His word in a unique and powerful way through the preached word. In August of 2017, Renee released the song “Only God Can Do It.”  On February 15, 2018, Renee released a book named “Only God Can Do It, the Story Behind the Song.” A follow-up to her song that depicts her powerful testimony of her very public failed marriage to a pastor.

Renee is a devoted mother of two children—one son, Easop and one daughter Essence. While Pastor Winston travels the world, preaching the gospel, she lives by the standard that her 1st ministry is at home. She is an incredible caring and devote mother, and she takes great pride and joy in the awesome adults her children are becoming. Essence will be graduating high school at the top of her class and has been accepting into many top Ivy League schools. Pastor Winston’s son, Easop, has shown talent on and off the football field, and can be seen playing the wide receiver position for the Washington State University Cougars. 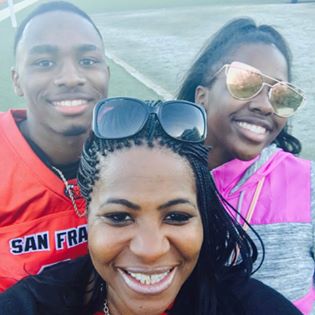 Renee is a successful entrepreneur while continuing to work in Corporate America. Renee received her bachelor’s degree in Business Administration in 1991. After marrying and starting a family in 1995, she decided to return to school to obtain her MBA in 2004.

Renee thrives in the secular corporate world along with several of her own business ventures. In 2004 she launched 1st Lady Fragrances, which will be re-launched mid-year 2019. She recently sold “Roadhouse Coffee Co.” established in 1997, the 1st black owned coffee house in San Francisco. In 2014-2015, Renee was featured as a guest on the Dr. Oz Show several times, causing her to launch Let’sGO! Health Movement which teaches people how to live healthy lives while on the go. Her latest business venture, “Essence Salon and Spa, “named after her daughter, caters to the “whole woman.” Most recently, she was included on Manchester’s list of “Who’s Who” of Female Executives.